UAE has no differences with Qatar, says Crown Prince 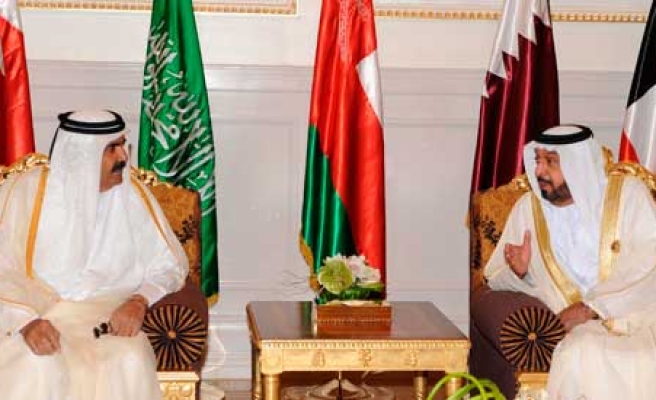 "There are no differences with our brothers in Qatar," the Crown Prince said in statements carried by the official WAM news agency on Monday.

"Qatari people are our brothers and our family. Qatar is part of the Gulf Cooperation Council," he said.

He said that he has a "special relationship" with Qatari Emir Sheikh Tamim.

"I have full confidence that Sheikh Tamim acknowledges that Qatar's interests are part and parcel of the interests of the GCC countries," he said.

He went on to state that "the solidly-established relationship between the brothers in the GCC countries is too strong to be affected by ill-intentioned voices".

"We would like to reassure all concerned that we have no disputes with Qatar. All that we have is that we reject any attempt at impinging on us or any insolence aimed at the sovereignty, honor and doctrine of the UAE and its people, and any extraordinary voices that do not wish anything good for the two brotherly countries."

The statements came one day after the UAE Foreign Ministry summoned the Qatari ambassador and handed him an official protest against critical comments made against its rulers by Egyptian-born scholar Youssef al-Qaradawi, who lives in Qatar.

In a January 24 sermon, al-Qaradawi, the head of the International Union for Muslim Scholars, lashed out at countries – including the UAE – that had backed Egypt's army-backed interim administration.

His comments created anger in the UAE, but Qatari Foreign Minister Khalid bin Mohammad Al-Attiyah had offered a pacifist approach, by saying the comments of the scholar did not reflect the official view of the state of Qatar.