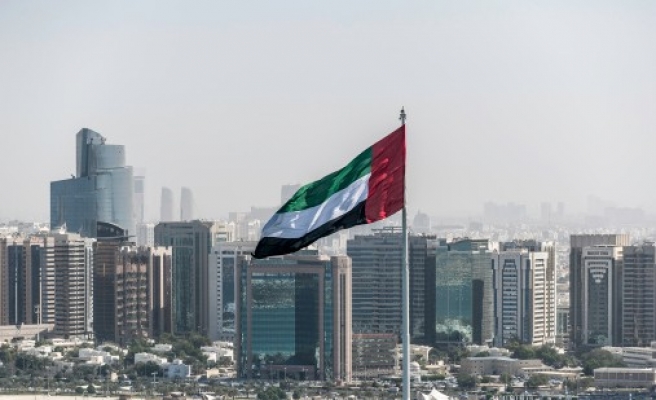 Emirati Oil Minister Suhail al-Mazrouei said on Tuesday that stabilising oil production levels is a must if oil prices currently at a record low are to rise.

"I believe that current prices will force everyone to stabilise production" at January levels, Mazrouei was cited as saying by the state news agency WAM.

"Holding production is no longer an option but a necessity that everyone should consider," he added.

Major global producers Saudi Arabia and Russia last month proposed a freeze in output levels if others followed suit in a bid to shore up prices that have nosedived.

Mazrouei said that if production was stabilised, "we will see the results" on the market.

Saudi Arabia and its Gulf allies in the Organization of the Petroleum Exporting Countries had been refusing to limit or reduce production, leading to a supply glut that has seen prices fall by 70 percent since mid-2014.

Crude prices rose on Tuesday, boosted by China's latest stimulus measures and reports of falling oil production from the OPEC cartel and the United States.

At around 1230 GMT, the US benchmark West Texas Intermediate (WTI) for delivery in April climbed 52 cents to stand at $34.27 a barrel.

In London, Brent North Sea crude for May advanced 29 cents to $36.86 a barrel compared with Monday's close.