Analysts say UAE authorities, like other Gulf monarchies, are irked by the rise of Islamists in Egypt and other states in the wake of the Arab Spring, anxious that their gains elsewhere could embolden Islamists on their own turf. 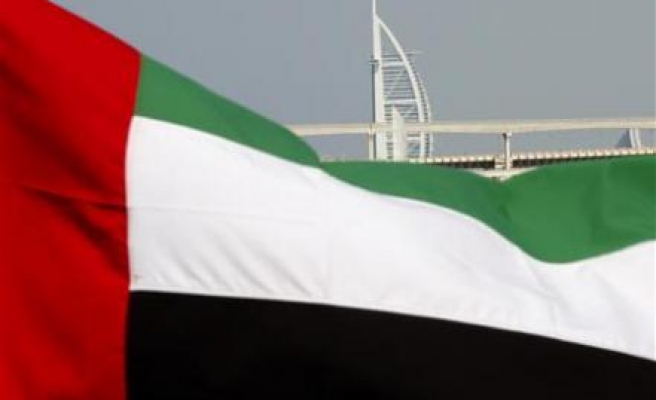 An Islamist group that has been the target of a crackdown on opposition by authorities in the United Arab Emirates called on Monday for the release of jailed activists and affirmed its devotion to the country's rulers.

At least 20 activists have been detained since July 15, when the Gulf Arab state said it was investigating a foreign-linked group plotting "crimes against state security". Many of those were affiliated with the local Islamist group al-Islah (Reform).

"(Islah) has sought to support (the UAE) since its foundation... then we see that they incorrectly accuse Islah figures of harming state security!?", the group said in a statement on its website.

"We demand the release of the prisoners and a stop to the proceedings and all the security practices and pressures on the sons of the nation".

Interior Ministry officials have not commented on the arrests.

The UAE, a 40-year-old federation of seven emirates and a major oil exporter, allows no organised political opposition. It has been spared the political tumult that has toppled four Arab heads of state since last year, thanks in part to its cradle-to-grave welfare system.

But it has also moved swiftly against signs of opposition, stripping several Islamists it accused ofposing a threat to national security of their citizenship and issuing jail sentences to activists who called for more power for the country's semi-elected advisory council.

Islah affirmed its "loyalty, love and gratitude" to the UAE leadership and denied having ties with foreign groups, adding that the arrests, which it said totalled 41, damaged the UAE's reputation at home and abroad.

Analysts say UAE authorities, like other Gulf monarchies, are irked by the rise of Islamists in Egypt and other states in the wake of the Arab Spring, anxious that their gains elsewhere could embolden Islamists on their own turf.

Islamists in the UAE blame the country's security apparatus rather than the rulers themselves for the crackdown.