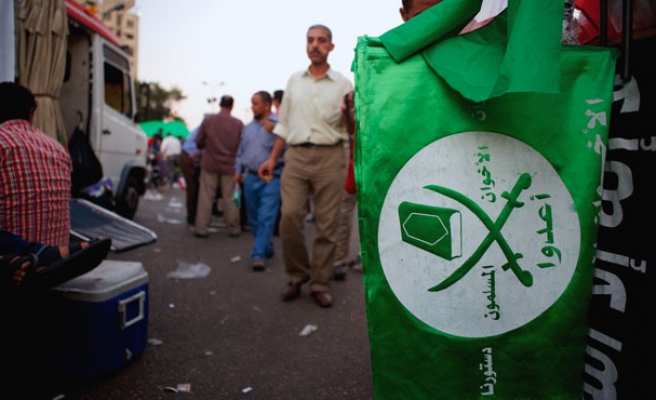 A court in the United Arab Emirates (UAE) on Monday sentenced a citizen to seven years in jail after finding him guilty of joining the outlawed Muslim Brotherhood.

The ruling, which cannot be appealed, was issued after the man was convicted of carrying out the Islamist group's instructions, the UAE's official news agency reported.

It added that the man had been found guilty of collecting donations that were used to fund the group's activities.

Last year, the UAE added the Muslim Brotherhood to its list of "terrorist" organizations.