The UAE also ordered the Emirates Red Crescent to set up a field hospital in the embattled coastal enclave to help Gazans injured by Israel's air offensive. 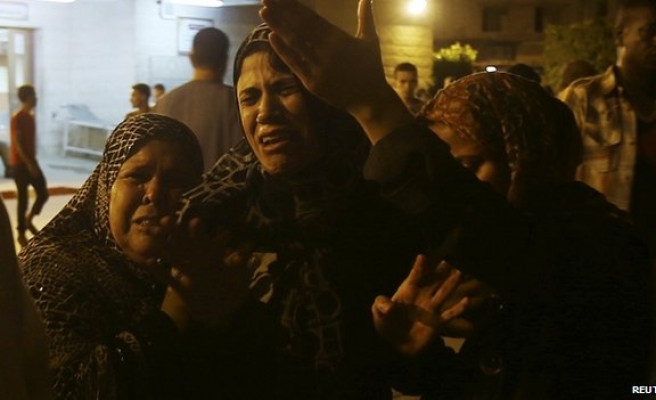 The United Arab Emirates (UAE) has offered $25 million in urgent assistance to Palestinians in the Gaza Strip, which since Monday has reeled under a series of relentless Israeli airstrikes.

The news agency said that the pledged assistance aimed to "show the UAE's solidarity and support for the Palestinian people."

At least 86 Palestinians have been killed and hundreds injured since Monday, when Israeli began its military campaign – dubbed "Operation Protective Edge" – with the stated aim of halting rocket fire from the Gaza Strip.

Gaza-based resistance factions, meanwhile, have continued to fire rockets into Israel – without causing any casualties thus far – in response to the unrelenting airstrikes.