Tuesday's flights were the first publicly announced attacks since the UAE said on Sunday it would resume operations, using planes based in Jordan 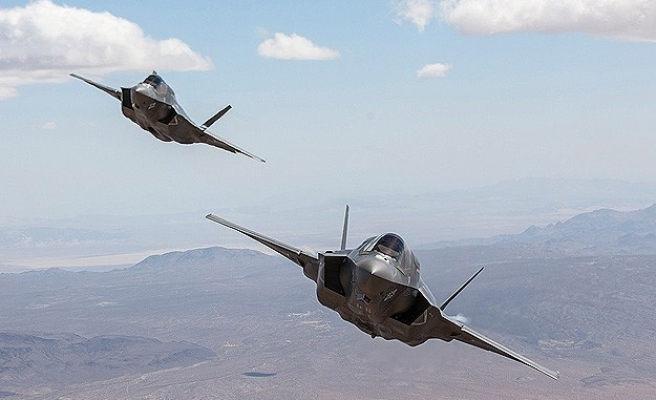 The UAE had suspended participation in coalition air strikes for several weeks over pilot safety concerns, after a Jordanian pilot was captured by the group in Syria. He was later executed.

Tuesday's flights were the first publicly announced attacks since the UAE said on Sunday it would resume operations, using planes based in Jordan. Both Jordan and the United States praised the UAE's decision to return to the campaign.

Since November, the U.S. has led a group of countries -- conservative Arab monarchies Saudi Arabia, Bahrain,Qatar, Jordan and the UAE -- in an air war on ISIL, which controls large swathes of Iraq and Syria.

By the end of last year, Arab states appeared increasingly absent from the war as easy targets thinned and the U.S. carried out the lion's share of strikes, according to military data provided to Reuters.

But a public backlash in Arab countries followed ISIL's release of a video showing Muath al-Kasaesbeh, the captured Jordanian airman, caged and burnt by the militants, and leaders' enthusiasm for the war has been renewed.