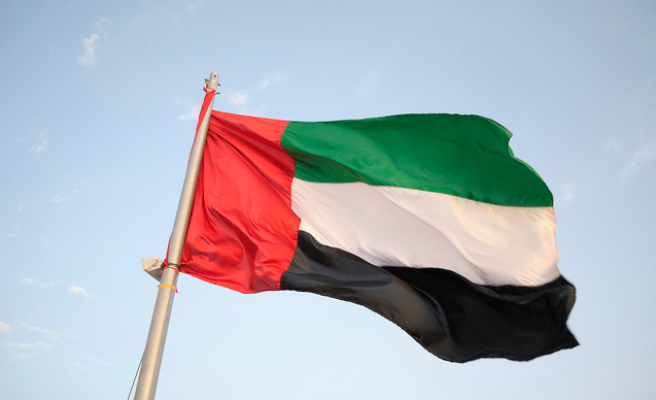 The United Arab Emirates said on Wednesday it has spent "around $1.1 billion" helping Syrian refugees and on the fight against the ISIL group.

The announcement follows criticism of rich Arab states for failing to take in Syrian refugees, as hundreds of thousands of people fleeing the conflict risk their lives to reach Europe.

"UAE total humanitarian aid to Syrian refugees amounted to around $581.5 million," said State Minister for Foreign Affairs Anwar Gargash, providing a breakdown of the oil-rich federation's aid to Syria since the conflict began in 2011.

It also "provided more than $420 million to fight the terrorism of Daesh in Syria and Iraq, and its humanitarian burden, including internal displacement", Gargash said in a statement cited by WAM state news agency.

Daesh is the Arabic acronym for ISIL, which controls swathes of Syria and northern Iraq. The UAE is part of the US-led coalition waging an air campaign against the armed group.

Some $167.8 million of UAE aid has gone on providing food for Syrian refugees, while $88.1 million went on providing shelters and non-food supplies, WAM said.

Other sums were channelled into providing health services, water and sewerage services, education and other fields, it added.

The figures showed that the UAE currently hosts 243,324 Syrian residents, including 101,364 who have arrived since the conflict began in 2011.

Gargash said the UAE has "allowed tens of thousands of Syrians whose residency permits or passports had expired, to regularise their status to be able to stay".

The UAE has a population of more than nine million people, mostly foreigners.

By the end of August, more than four million Syrians had fled their war-torn country.