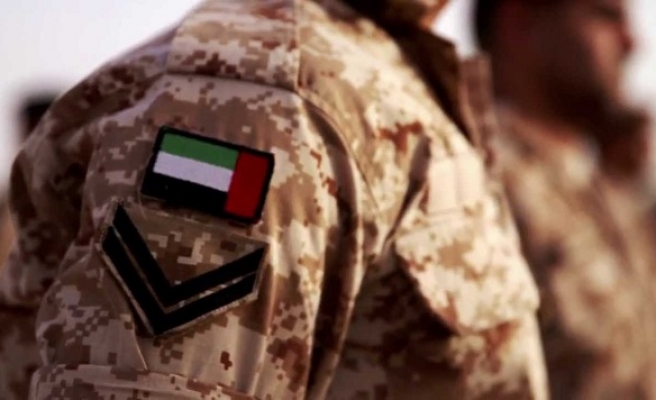 Carter met top UAE officials in Brussels following a landmark summit of anti-ISIL coalition members to discuss ways to step up the 18-month fight against ISIL in Iraq and Syria.

"They indicated to me their willingness to do more, which is important, specifically to re-start their participation in the air campaign, secondly to work with us on the ground," Carter said.

UAE special operations forces would help train and advise -- as well as arm -- anti-ISIL forces in Syria and local partners in Iraq, including Sunni groups and the Kurdish Peshmerga.

Carter did not say how big the force would be.

"What is needed in the Sunni parts of Iraq is capacity among moderate Sunnis to re-occupy and govern that territory and keep a multi-sectarian Iraq together," Carter said. "The Emiratis can be an important part of that."

Saudi Arabia too has promised to step up its anti-ISIL efforts. Like the UAE, it took part in early strikes after the campaign began in mid-2014, but stopped as it turned its attention to the conflict in Yemen.

The anti-ISIL campaign has seen coalition planes and drones conduct more than 10,000 air strikes and dealt the extremists some significant blows, including the recapture of the Iraqi city of Ramadi.

But the extremists retain control of large parts of Iraq and Syria and have expanded their presence in Libya.

The United States, which has ruled out large-scale troop deployments on the ground, has stressed the importance of special operations commandos to work with sympathetic local forces and to help advise and equip them to fight ISIL.

The continued fight against the ISIL group comes as world powers met in Munich on Friday and agreed an ambitious plan to cease hostilities in war-racked Syria.

But the Munich accord will not apply to ISIL and Al-Qaeda's local branch.

"There is no ceasefire in the war against ISIL," Carter said. "Be clear about that."