The UAE was among five Arab countries to support the US-led operations over Iraq and Syria, providing four F-16 pilots. 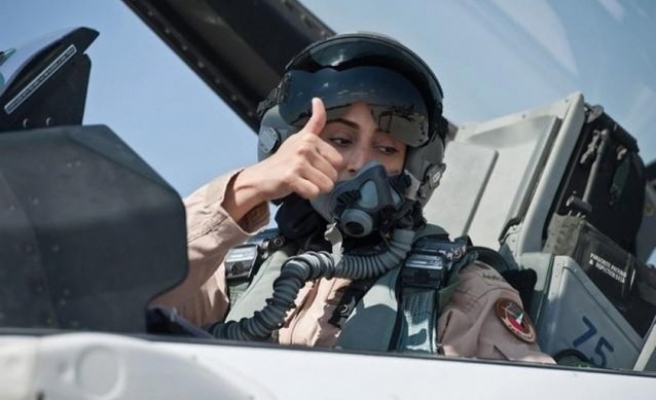 The United Arab Emirates has confirmed that its first female fighter pilot was involved in US-led coalition air strikes against ISIL militants in Syria and Iraq, which started on Monday.

Major Mariam Al Mansouri, who joined the Emirati Air Force in 2007, not only participated in the air strikes, but actually and will continue to lead the UAE’s pilots assigned to future missions against the ISIL group, Think Progress reported.

The UAE was among five Arab countries to support the US-led operations over Iraq and Syria, providing four F-16 pilots.

Air and missile strikes, thought to be carried out by U.S.-led forces, hit oilfields and ISIL bases in the eastern Syrian province of Deir al-Zor overnight and early Friday, a monitoring group said.

U.S.-led forces started bombing ISIL militants in northern and eastern Syria on Tuesday. The United States has been bombing bases of the group in Iraq since last month.

The Friday morning air strikes hit ISIL bases and positions on the outskirts of the city of al-Mayadin, said the Britain-based Syrian Observatory for Human Rights, which monitors the conflict through a network of sources.

Deir al-Zor, which borders Iraq, is almost entirely controlled by ISIL militants and was a major oil-producing province before Syria's conflict began more than three years ago.