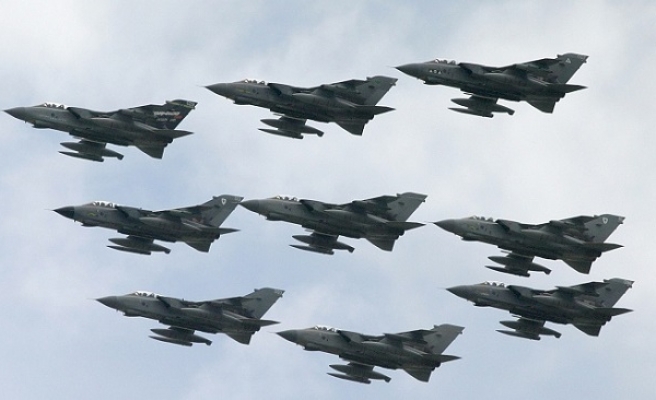 "This figure is highly approximate, not least given the absence of UK ground troops in a position to observe the effects of strike activity," Fallon said in a written parliamentary statement.

"We do not believe there have been any civilian casualties as a result of UK strike activity."

Cameron is keen to win parliamentary backing to extend raids against ISIL into Syria with Fallon saying the current position is illogical.

However, some members of Cameron's Conservative party are opposed to expanding air strikes and newly elected opposition Labour leader Jeremy Corbyn is a veteran anti-war campaigner meaning he could not be certain of winning a vote.

Earlier this month, Cameron said two British nationals who had been fighting for ISIL had been killed by an RAF drone strike in Syria, a move he justified on the grounds of self-defense, saying one of the men had been plotting to carry out attacks on Britain.