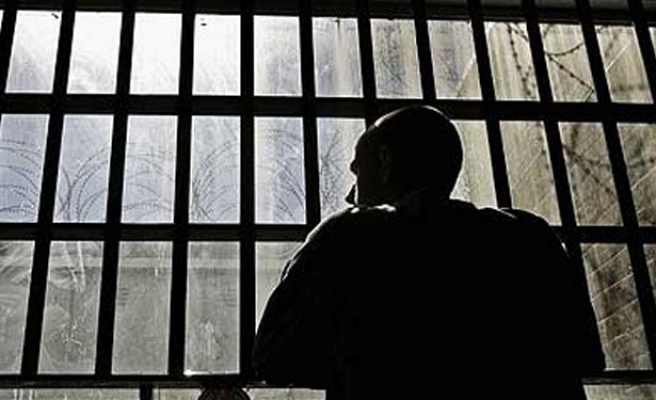 Ministers were reported to be divided over the withdrawal, which came after newspapers claimed an elderly British citizen was facing a public flogging in Saudi Arabia for possessing alcohol.

The U.K. Ministry of Justice had been bidding to win the contract, worth £5.9 million ($9 million), for training and other services to the Saudi prison system.

Justice Minister Michael Gove told the House of Commons on Tuesday that the government withdrew its bid because it wanted to ensure the department’s resources were "firmly focused on our domestic priorities".

But opposition leader Jeremy Corbyn said that Prime Minister David Cameron had been "shamed into a U-turn on this terrible contract".

"We should be sending a strong message to repressive regimes that the U.K. is a beacon for human rights and that this contract bid is unacceptable in the 21st century, and would damage Britain’s standing in the world," Corbyn said.

News of the cancellation came hours after a public outcry in Britain over the case of Karl Andree, 74, a British grandfather reportedly facing 360 lashes as punishment for being caught with homemade wine in his car.

Corbyn has been critical of Saudi Arabia’s human rights record since being elected Labour leader, using his first conference speech to highlight the cases of blogger Raif Badawi, who has been lashed in public, and alleged anti-government protester Ali Mohammed al-Nimur, who faces death by beheading.

But the Times newspaper suggested concerns over Saudi human rights were not limited to the opposition party and had also divided government ministers.

It claimed Foreign Secretary Philip Hammond accused Gove of "naivety" for wanting to cancel the contract, saying withdrawing it would harm Britain’s other commercial and security ties with Saudi Arabia.

Cameron intervened in the dispute Tuesday to cancel the contract, the newspaper reported.