The UK closely follows the secuirty situation in Cairo in order to reopen the British Embassy in Cairo. 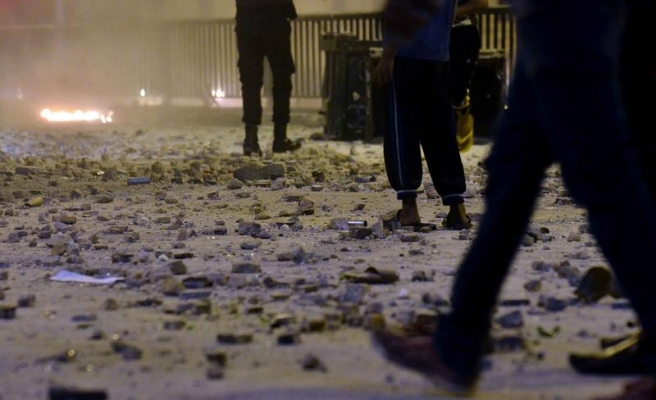 Britain closely follows the security situation in Cairo within the scope of reopening of their Embassy in Cairo which had been shut for two days.

According to received information, the British Embassy in Cairo has been out of service since mid-week this week yet British Ambassador to Egypt James Watt and members of staff of the embassy continue with their duties.

In regards to the reopening of the embassy, Foreign and Commonwealth Office (FCO) released a statement saying, "We are monitoring the security situation and will keep the closure under review. Any updates on the Embassy’s closure or re-opening will be put on our website and travel advice pages."

After the Egyptian crackdown on pro-Morsi sit-ins, FCO summoned Egypt's Ambassador in London Ashraf El Kholy to express deep concern at the escalating violence and unrest in the country.

Meanwhile, British Prime Minister David Cameron and French President Francois Hollande are expected to hold a phone call over the latest situation in Egypt within Friday.