It is expected to examine abuse claims going as far back as to 1920s, searching for lapses of responsibility by the state or institutions. 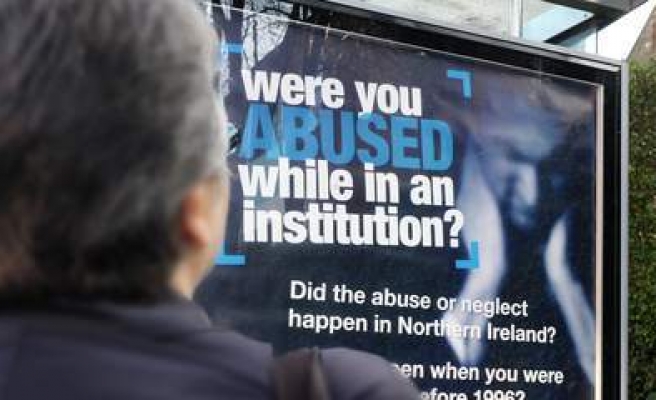 The largest-ever child abuse inquiry in the UK is due to start on Monday to point out possible systemic failings by the state or its institutions.

The inquiry will be looking into historical institutional abuse between 1922 and 1995 in children’s homes and juvenile justice.

"I want to assure all those who may be affected by both components of the Inquiry that we will do everything within our power to carry out our tasks in a thorough, rigorous, impartial and sensitive manner without any unavoidable delay," said Sir Anthony Hart, Historical Institutional Abuse Inquiry (HIA) chairman which runs the probe.

The inquiry is independent of the government; it has powers to compel people to give evidence but it cannot charge anyone.

All major Christian denominations have been contacted and asked to publicize their congregations and publications.

"The inquiry will have to investigate matters of the utmost sensitivity and importance for all of those who experienced life as children in those institutions, some of whom may wish to describe their experiences going back more than 60 years," Hart said.

"We recognize that recounting what had happened in the past can itself be very distressing."

The establishment of the inquiry was announced in 2012, and is expected to be completed by the end of 2015.