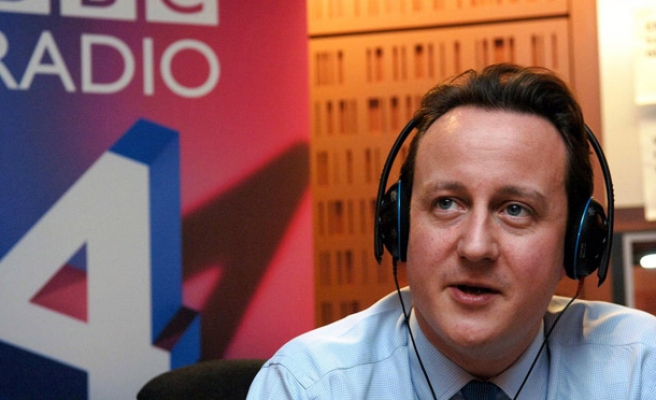 Cameron’s remarks were broadcast on the BBC’s Andrew Marr Show on Sunday morning, ahead of his ruling Conservative Party's annual conference.

Cameron said: “I would say to them [Russia]: ‘Change direction, join us in attacking Isil [ISIL] and recognize that if we want to have a secure region we need an alternative leader to Assad’. He can’t unite the Syrian people.”

“To secure the region we need an alternative leader to Assad. He can’t unite the Syrian people. Assad has driven far more people from their homes with the barrel bombs and brutality than even the brutal death cartel Isil.”

In a special interview for the Sunday Telegraph, Cameron also revealed plans for the use of more drones against ISIL in Syria.

Cameron told the newspaper that his government was planning to buy 20 more drones called ‘Protectors’.

The U.S. and several of its allies, including Turkey and Saudi Arabia, issued a joint statement Thursday expressing concern over the bombing campaign.