Hospital in the northern city of Saada was hit late Monday, but MSF (Doctors Without Borders) says there were no casualties 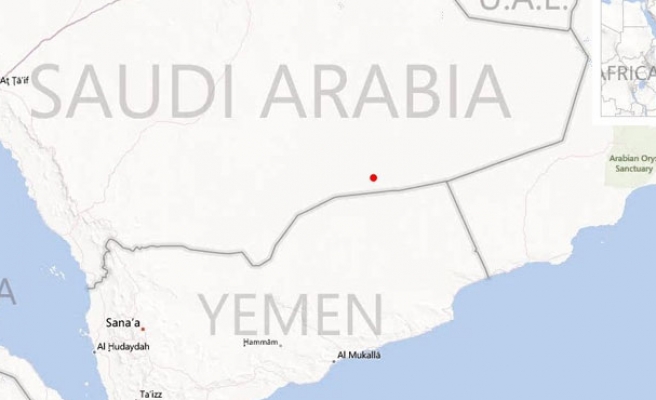 UN Secretary-General Ban Ki-moon on Tuesday condemned air strikes by the Saudi-led coalition on a hospital run by the MSF medical charity in Yemen and called for an end to the fighting.

The hospital in the northern city of Saada was hit late Monday, but MSF (Doctors Without Borders) said there were no casualties.

Ban said he "condemns the air strikes by the Saudi-led coalition that hit the Hayadeen Medical Hospital, run by Medecins Sans Frontieres," in a statement from his spokesman.

Ban noted that several people were injured and the facility was destroyed by the air strikes.

He called for a prompt investigation, and recalled that hospitals and medical personnel are protected under international law.

"The Secretary-General calls on all parties to the conflict in Yemen to immediately cease all operations, including air strikes," the spokesman said.

Yemen has slid deeper into chaos since the Saudi-led coalition launched air strikes in March to push back an advance by the Iran-backed Huthi rebels.

Nearly 5,000 people have been killed in the bombing campaign and 80 percent of the population is in dire need of humanitarian aid.