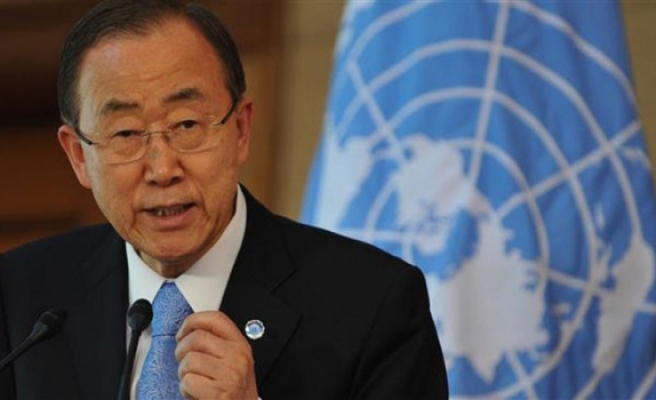 The deal marked "a long-awaited signal of hope to the Syrian people that after five years of conflict there may be an end to their suffering in sight", Ban said.

"[Ban] urges the parties to abide by the terms of the agreement. Much work now lies ahead to ensure its implementation, and the international community, the ISSG and the Syrian parties must remain steadfast in their resolve", UN spokesman Stephane Dujarric told reporters in New York.

He said the deal "further contributes to creating an environment conducive for the resumption of political negotiations".

ISIL and al-Qaeda’s Syria affiliate, the Nusra Front, are excluded from the truce.

The announcement is the latest in a series of diplomatic efforts meant to end Syria’s five-year-old civil war.

A deadline for a previous cease-fire came and went last Friday a halt in hostilities.

More than 250,000 victims have been killed across the country and more than 10 million displaced, according to UN figures.

With 2.6 million Syrian war survivors and 26 different camps, the conflict has made Turkey the world's biggest host of refugees.