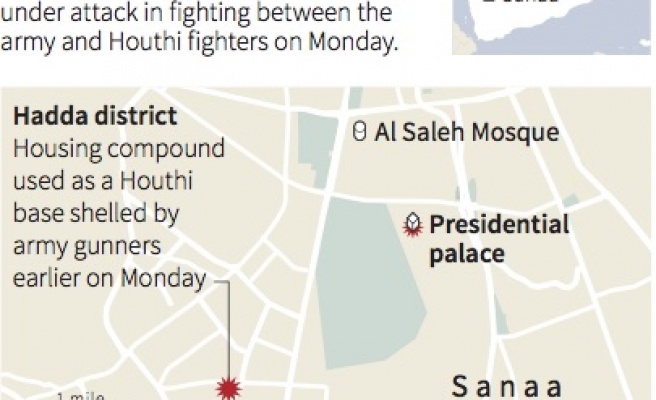 World Bulletin / News Desk
Jamal Benomar, the UN's special advisor on Yemen, is expected to arrive in the country later on Wednesday to discuss recent political developments, a senior government official has said.

The source, who requested anonymity, told The Anadolu Agency that Benomar would meet President Abd Rabbuh Mansour Hadi and representatives of Yemeni political groups in a bid to find a way out of the country's political impasse.

On Tuesday, violent clashes erupted between Yemen's presidential guard and militants from the Shiite Houthi movement, which had earlier captured the presidential palace in Sanaa.

The Houthis have remained in control of Sanaa since last September. They have since moved to extend their influence to other provinces, especially in central Yemen.

Hadi is currently inside his home in downtown Sanaa. His prime minister, Khaled Bahah, meanwhile, remains detained inside the presidential palace.