The latest draft, dated July 30, was penned by Saudi Arabia, which is openly supporting the rebel forces fighting to oust President Bashar al-Assad. 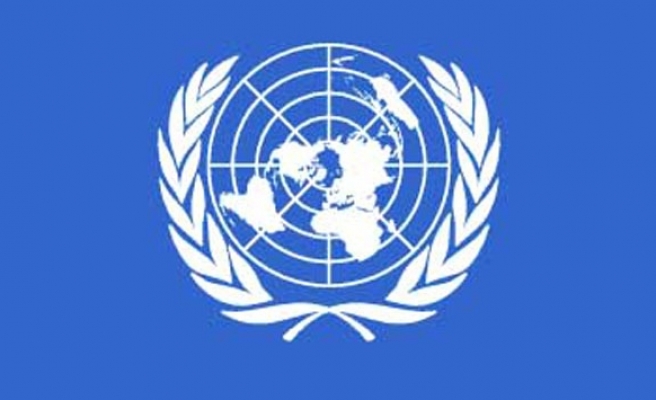 The U.N. General Assembly said on Tuesday it will hold a meeting on the crisis in Syria this week and diplomats say it will likely vote on a Saudi-drafted resolution that condemns the Security Council for failing to take action against Damascus.

U.N. diplomats said the assembly was expected to vote on a draft resolution that voices "grave concern at the escalation of violence in the Syrian Arab Republic, in particular the continued widespread and systematic gross violations of human rights."

The latest draft, dated July 30, was penned by Saudi Arabia, which is openly supporting the rebel forces fighting to oust President Bashar al-Assad.

The draft resolution would also have the assembly "expressing grave concern at the Syrian authorities' threat to use chemical or biological weapons." Damascus recently acknowledged having chemical arms, but said it would only use such weapons if it was attacked by foreign powers.

The assembly meeting comes after Russia and China on July 19 used their Security Council veto powers for the third time to strike down a Western-backed draft resolution that would have threatened Syrian authorities with sanctions if they failed to halt the violence.

The Saudi draft resolution would also have the assembly "deploring the Security Council failure toagree on measures to ensure the Syrian authorities' compliance with its decisions" calling for an endto the violence. That condemnation, Western envoys say, is aimed at Moscow and Beijing.

Unlike Security Council resolutions, which can be legally binding, General Assembly resolutions are non-binding. But there are no vetoes in the assembly and only a simple majority is needed to pass them.

Western diplomats say they hope a strong majority vote in the assembly for a resolution condemningSyria and the Security Council would increase the pressure on Russia and China to stop shielding Assad from sanctio ns.

The Saudi resolution also reiterates the Arab League's calls for Assad to step down and allow a political transition to a democratic government.

The draft text urges both the government forces and rebels to stop the violence, though it focuses its criticism on Assad's government.

Syrian U.N. Ambassador Bashar Ja'afari has repeatedly accused Nassir Abdulaziz al-Nasser of Qatar, president of the General Assembly, of using his position to push the Qatari national agenda. Damascus has said repeatedly that Qatar and Saudi Arabia are arming the rebels.