A U.N. prosecutor investigating the assassination of Lebanon's former prime minister Rafik al-Hariri has urged Hezbollah to hand over more of the material that Hezbollah says implicates Israel. 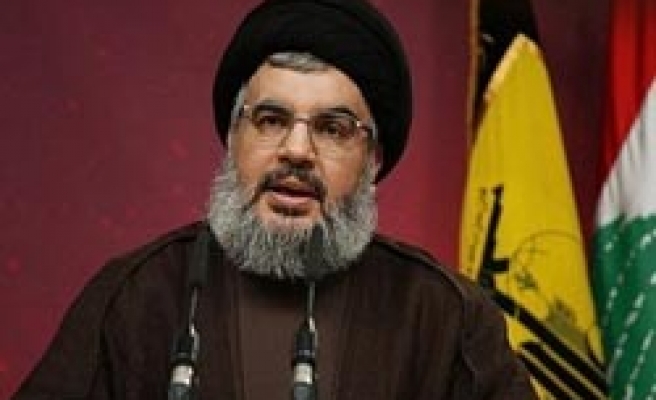 A U.N. prosecutor investigating the assassination of Lebanon's former prime minister Rafik al-Hariri has urged Hezbollah to hand over more of the material that Hezbollah says implicates Israel.

Two weeks ago the group unveiled what it said was Israeli aerial surveillance of routes taken by Hariri's motorcade before the 2005 bombing that killed him and 22 others.

The group then gave a dossier to Lebanese prosecutors, which was passed to the U.N.-backed Special Tribunal for Lebanon.

The dossier contained six DVDs, U.N. prosecutor Daniel Bellemare's office said in a statement, but was restricted to the footage shown by Hezbollah leader Sayyed Hassan Nasrallah at a news conference on Aug. 9.

Nasrallah said at the time that if there was to be a serious investigation, he could also provide the court with evidence that an Israeli agent had surveyed the site of Hariri's killing a day before the attack.

"The preliminary assessment of the DVDs has determined that the response is incomplete, since the material that was handed over is limited to the material shown during the ... press conference and does not contain the rest of the evidence that Mr Hassan Nasrallah referred to," Bellemare's office said.

The possibility of Hezbollah indictments has raised political tensions in Lebanon, where the group forms part of a unity government led by Hariri's son Saad, who has backed the U.N. investigation.

Media reports had suggested the indictments could be announced in September or October, though Hezbollah's dossier could delay Bellemare's plans.

His office said no indictment would be issued until the prosecutor is satisfied that, in light of all the circumstances, it is based on solid and convincing evidence.