UN nuclear agency and Iran fail to reach an agreement 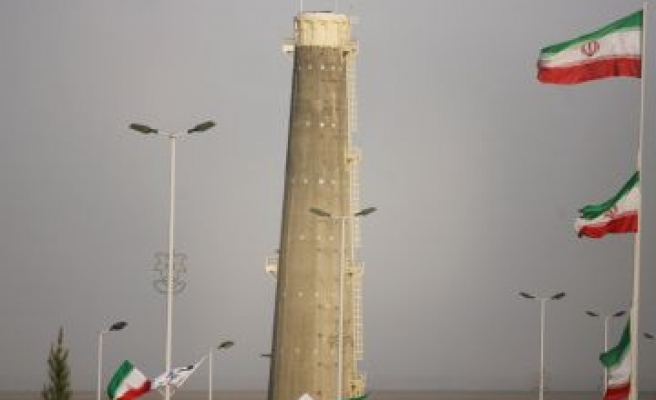 The meeting between the International Atomic Energy Agency (IAEA) and Iran over Tehran's disputed nuclear program is the 11th since early 2012.

Speaking at a joint press conference after the meeting, IAEA Deputy Director General, Herman Nackaerts, said that the discussions he had with Iranian Ambassador Reza Najafi were "very constructive", and the two agreed to hold a further meeting on October 28 to "start substantial discussions on the way forward to resolve all outstanding issues."

Iranian Ambassador Reza Najafi, leading Iran's negotiating team for the first time since his appointment last month, said he hoped for an agreement soon. "We, indeed, should continue these constructive discussions and we hope that we could reach an agreement as soon as possible," he told reporters.

Regarding a question as to whether the New York meeting with P5+1 countries affected the talks in Vienna, Najafi said that this was a related, but separate meeting.