It is not immediately clear if Israel would allow full access to UN panel members, such as questioning Israeli commandos involved in the flotilla attack. 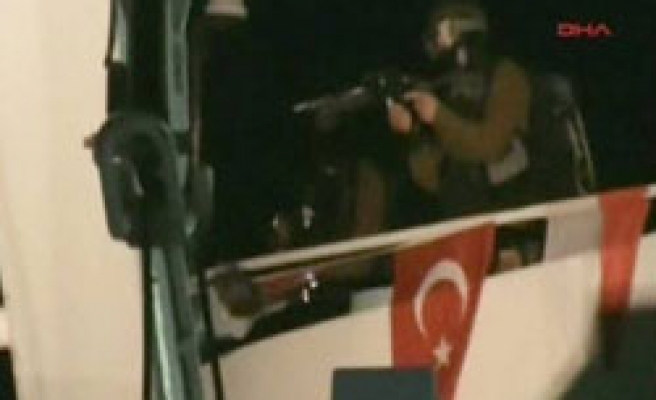 The announcement comes months after Turkey repeatedly has said, it would only accept an international probe, rejecting Israeli internal panels.

The 31 May attack in which Israel raided a six-ship convoy in international waters that was carrying humanitarian goods and activists and heading for Gaza killed nine Turkish civilians, wounding at least 30 others.

In a statement, Ban said the panel would be led by former New Zealand prime minister Geoffrey Palmer and outgoing Colombian President Alvaro Uribe and would also have one Israeli and one Turkish member.

There was widespread public outrage in Turkey over Israel's murders of citizens.

Meanwhile, Israel decided on Monday "to cooperate" with the investigation, officials said.

He said the panel would begin its work August 10 and would submit its first progress report by mid-September.

If Israel wants to salvage its credibility as a state, this is a good opportunity.

Let's hope that UN findings, as well as its recommendations are respected by all.