UN is hoping to restart peace talks that collapsed last month, building on a ceasefire that has led to the first significant decline in violence in Syria's nearly five-year civil war 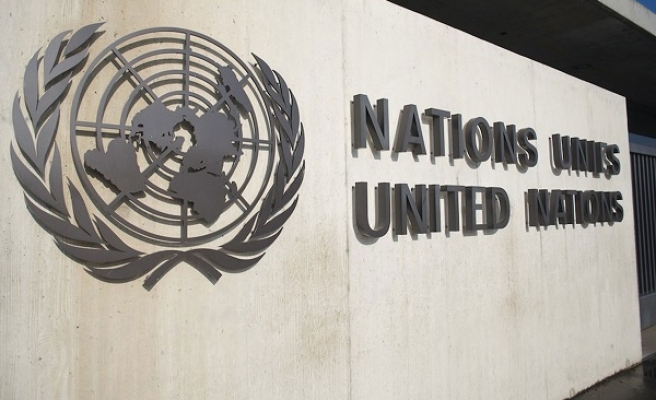 A new round of talks aimed at ending the war in Syria will begin in Geneva on March 14 and will last no longer than 10 days, the UN mediator said Wednesday.

Staffan de Mistura said participants would begin arriving in the coming days and that he would be having some informal talks over the weekend.

"But the substantive deeper part of it... will be on Monday," he said, saying the negotiations would "last not beyond March 24", when there would be a break.

"There will a recess of a few days, a week perhaps, 10 days" before the talks resume, he said.

"Having a timetable and a time limit is healthy for everyone."

The UN is hoping to restart peace talks that collapsed last month, building on a ceasefire that has led to the first significant decline in violence in Syria's nearly five-year civil war.

The truce between President Bashar al-Assad's regime and opposition is part of the biggest diplomatic effort yet to resolve Syria's conflict, which has killed more than 270,000 people and displaced millions.

The partial truce, which was negotiated by Washington and Moscow and which does not apply to the ISIL group or the Al-Qaeda-affiliated Al-Nusra Front, has largely held since it began on February 27.

"The cessation of hostilities... is still holding, and it is making a direct impact on the lives of millions of Syrians inside the country," UN humanitarian coordinator for Syria Yacoub El Hillo told reporters.

As in the previous round, the negotiations will take the form of "proximity talks" with de Mistura shuttling between the different sides.

The Syrian regime on Monday confirmed it would attend the Geneva talks, while the opposition has said it was still considering the matter despite a major lull in fighting.