Reports by UN observers in the Golan reveal the type and extent of cooperation between Israel and Syrian opposition figures, Israeli paper shows 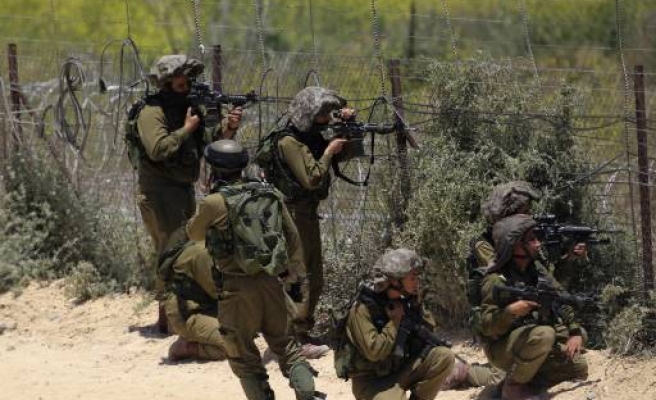 Reports by UN observers in the Golan Heights over the past 18 months, submitted to the 15 members of the UN Security Council, detail regular contacts held on the border between IDF officers and soldiers and Syrian rebels, Haaretz reported.

The observer force, UNDOF, was established in 1974 as part of the separation of forces agreement between Israel and Syria. The agreement set up a buffer zone several kilometers wide. About 1,000 UN observers supervised the implementation of the agreement until 2013, when the Syrian civil war severely reduced the force’s ability to function.

According to the report, after Israel started admitting injured Syrians for medical treatment in Safed and Nahariya hospitals, the Syrian ambassador to the UN complained of widespread cooperation between Israel and Syrian rebels.

Israel at first asserted the injured were civilians reaching the border of their own initiative and without prior coordination because they could not obtain suitable treatment in Syria. Later, as the numbers increased, Israel said it was coordinating with civilians but not opposition groups. However, the reports reveal direct contact between the IDF and armed opposition members.

However, cooperation between the IDF and Syrian rebels that was revealed in UN observer reports does not just include transferring the wounded, Haaretz states. Observers remarked in the report distributed on June 10 that they identified IDF soldiers on the Israeli side handing over two boxes to armed Syrian opposition members on the Syrian side.

The last report distributed to Security Council members, on December 1, described another meeting between IDF soldiers and Syrian opposition members that two UN representatives witnessed on October 27 some three kilometers east of Moshav Yonatan. The observers said they saw two IDF soldiers on the eastern side of the border fence opening the gate and letting two people enter Israel.