Nations voted 21 to 8, with 18 abstentions, in favour of a resolution that renewed the UN-backed investigation for a year. 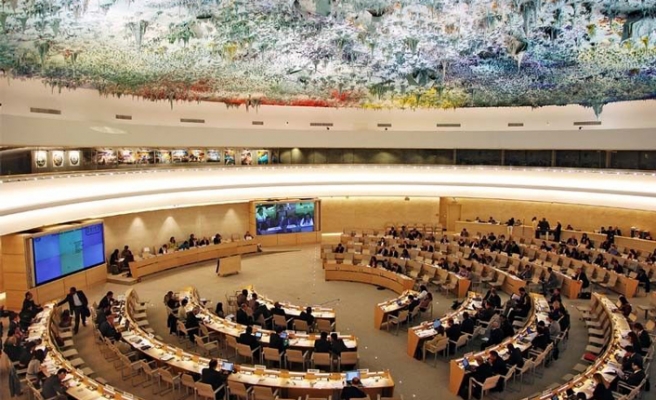 The coalition and the Yemeni government, which together are battling the Huthis, strongly criticised the probe's initial report, arguing that it underplayed rebel violations and Iran's role.

The Arab group in the rights council had backed a rival text that called on Yemen's national human rights commission to take charge of future investigations of the conflict.

That proposal was a non-starter for many states, given a widespread lack of confidence in the Yemeni commission.

The approved resolution led by a group of European states and Canada calls on investigators to deliver another report next September.

Probe members had said they needed more time to fully document the range of violations committed in Yemen's conflict, which has killed nearly 10,000 people since March 2015 and triggered what the UN has called the world's worst humanitarian crisis.

Riyadh's ambassador to the UN in Geneva, Abdulaziz Alwasil, said he voted no because the resolution did not address his "legitimate concerns", notably about the "lack of balance" in the probe's first report.

The fact that it went to a vote underscored divisions on the issue within the 47-member rights council, which typically strives for a  consensus on major texts.

"States at the UN Human Rights Council stood firm today, in the face of shameful efforts by the Saudi-led coalition to quash a UN expert inquiry," HRW's Geneva director, John Fisher, said in a statement.