The United Nations named a three-member panel of international experts to investigate human rights violations including possible crimes against humanity since anti-government protests began in Syria in March. 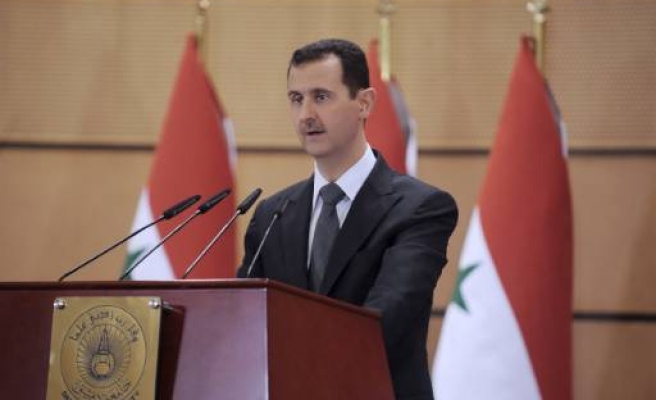 The United Nations on Monday named a three-member panel of international experts to investigate human rights violations including possible crimes against humanity since anti-government protests began in Syria in March.

Sergio Pinheiro of Brazil will lead the commission of inquiry, which the U.N. Human Rights Council agreed to set up last month to probe arbitrary executions, excessive use of force and killings and report back by the end of November.

Laura Dupuy Lasserre, Uruguay's ambassador who currently serves as president of the 47-member Geneva forum, "underlined the importance for the Syrian authorities to fully cooperate with the Commission", a statement said.

Pinheiro, a retired professor and Brazilian former secretary of state for human rights, has served as the Council's investigator on Burundi and later on Myanmar.

Yakin Erturk, a professor from Turkey who previously served as U.N. investigator on violence against women, and Karen Abu Zeid of the United States, a former Commissioner-General at the head of the U.N. Relief and Works Agency (UNRWA) helping Palestinian refugees, are the other two members.

At least 2,600 people have been killed in the pro-democracy demonstrations, U.N. High Commissioner for Human Rights Navi Pillay told the U.N. Human Rights Council on Monday. Her office's previous toll was more than 2,200.

Russia rejected on Monday Western calls for wider sanctions on Syria over its crackdown on protests against President Bashar al-Assad.