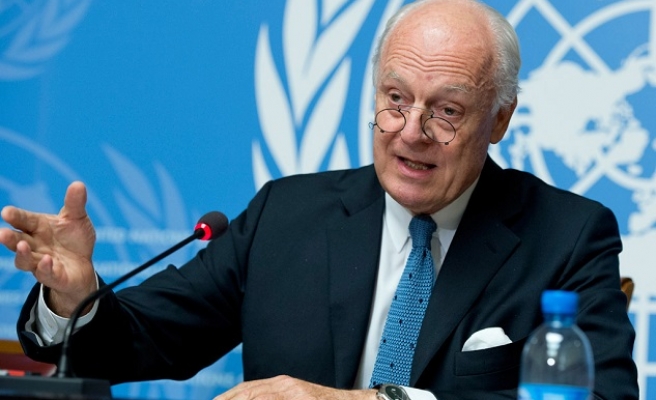 The office of the U.N. special envoy for Syria says Tuesday it has sent out invitations for peace talks later this week in Geneva -- though it won't specify to whom.

The invitations come a day after special envoy Staffan de Mistura announced plans to host peace talks starting on Friday between government and opposition representatives as well as members of civil society and women's groups.

Khawla Mattar, a spokeswoman for de Mistura, said he would not make public the numbers and identities of the invitees until his office gets "feedback from the invited parties" -- a sign of the delicacy of his task.

However, it has become known that representatives of the Syrian Kurdish opposition will attend the peace talks.

Salih Muslim, leader of Kurish PYD armed group was not invited to the talks, however expressed confidence that the PYD will definitely be invited, although they still are due to decide on their representative.