A field visit to Syria will be conducted in March to investigate the use of chemical weapons by the Assad regime.d 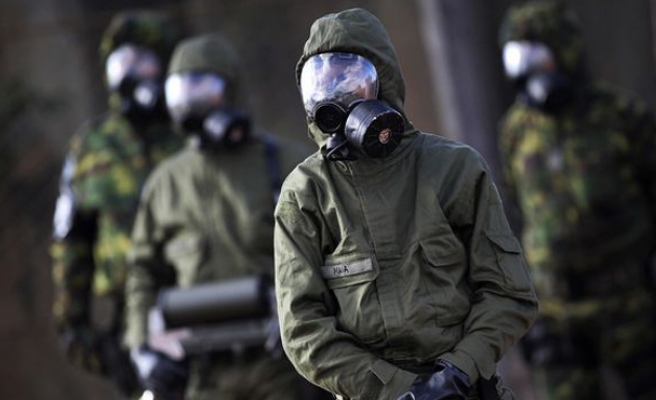 A UN team of experts tasked with identifying those responsible for chemical attacks in Syria will begin in-depth investigations on the ground in early March, the head of the panel said Monday.

Virginia Gamba told reporters after meeting with the UN Security Council that "security permitting", two teams plan to carry out field visits in the coming weeks.

Gamba heads the Joint Investigative Mechanism (JIM) set up in August by the council after reports surfaced of chlorine gas attacks on three villages in Syria that left 13 dead.

The panel has been tasked with drawing up a list of individuals and entities deemed responsible for the attacks.

Gamba said the panel was looking into seven potential cases of serious chemical weapons use including five in Idlib province in 2014 and 2015.

Two other cases are under investigation in Hama governate and Marea in Aleppo province, where ISIL Fighters allegedly used mustard gas in August last year.

President Bashar al-Assad's regime and rebel groups have accused each other of using chemical weapons in the nearly five-year war in which more than 260,000 people have been killed.