UN urges SNC to agree on 'united committee' for Geneva 2 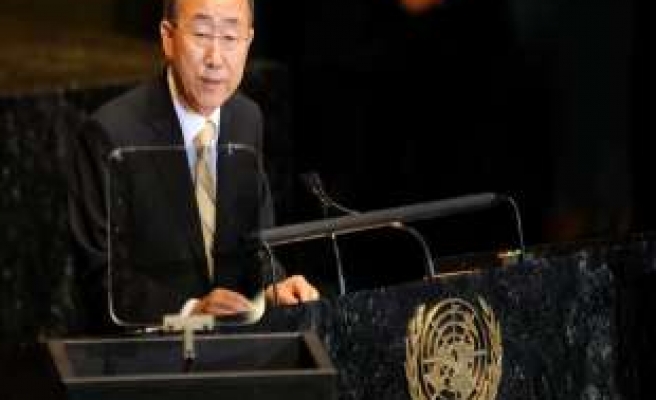 He met Jarba in New York Saturday and expressed his pleasure with the promise of Syrian opposition on sending a committee to Geneva 2 conference, the global conference on Syria.

Ban asked Jarba to reach all the opposition groups in Syria and choose a mutual representative before attending Geneva 2 conference.

Emphasising the significance of starting the dialogue as soon as possible, Ban also underlined the need to call those responsible for war crimes to account.

"He underlined the suffering of the Syrian people on all sides, as a result of the conflict, and also the hardship of the neighbouring countries hosting Syrian refugees," said the UN statement on Saturday.

Jarba previously confirmed that the opposition coalition is ready to take part in the global conference on Syria.