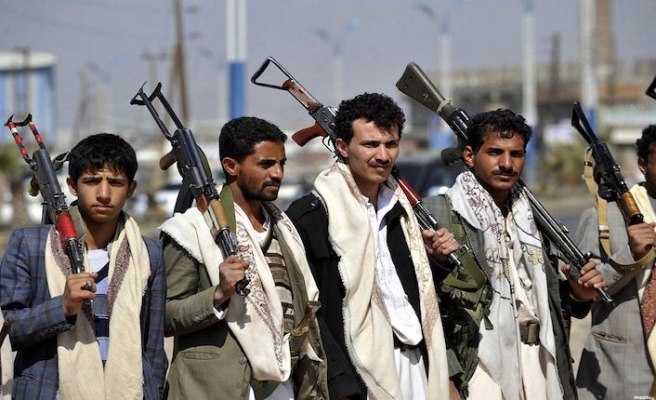 The special UN envoy for Yemen met with Houthi leader Abdulmalik al-Houthi on Thursday to revive peace talks for the war-torn country, a Houthi spokesman said on Thursday.

Mohammad Abdussalam, spokesman for the Houthi rebels, said in a statement that participants at today’s meeting, including the UN’s Martin Griffiths, discussed the conditions for a cease-fire and offering overseas medical treatment for Houthis.

According to the statement, Abdulmalik al-Houthi asked for an end for economic restrictions on Houthi-controlled areas.

He gave no details on his talks with Griffiths, but said he had recommended reviving the peace talks gradually.

Last Friday, Griffiths announced that both parties in the conflict had confirmed their intention to take part in planned peace talks in Sweden.

Impoverished Yemen has remained wracked by violence since 2014, when Houthi rebels overran much of the country, including the capital Sanaa.

The conflict escalated in 2015 when Saudi Arabia and its Sunni-Arab allies launched a devastating air campaign in Yemen aimed at rolling back Houthi gains.

Tens of thousands of people -- including numerous Yemeni civilians -- are believed to have been killed in the conflict, which has left much of the country’s basic infrastructure in ruins.