'More children in Yemen may die from lack of medicine, healthcare than from bullets, bombs,' UNICEF's executive director warns 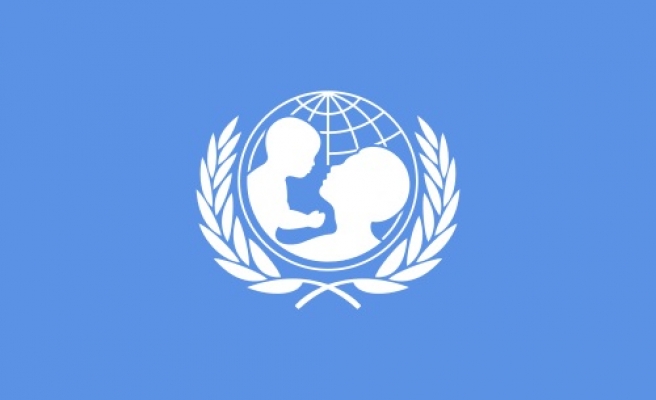 The United Nations Children's Fund (UNICEF) Executive Director Anthony Lake warned Tuesday that more children in Yemen could die due to a critical lack of medical care and supplies.

“More children in Yemen may well die from a lack of medicine and healthcare than from bullets and bombs,” Lake said in a statement.

“The threat of preventable diseases is acute,” he added. “The number of children at risk of the deadliest form of malnutrition has tripled to more than half a million.”

According to Lake, 39 health centers across the war-torn country have been destroyed since March, including one in the northwestern Saada province, which, he said, had been destroyed on Tuesday.

Lake went on to note that some 10 million children in Yemen remained in dire need of humanitarian aid.

Since Riyadh launched its anti-Houthi air campaign in March, at least 2,615 Yemeni civilians have been killed and more than 5,000 injured, while the number of internally displaced people in the country has risen to 2.3 million, according to UN figures.