'This is the urgent relief that Syrian refugees need,' says White House 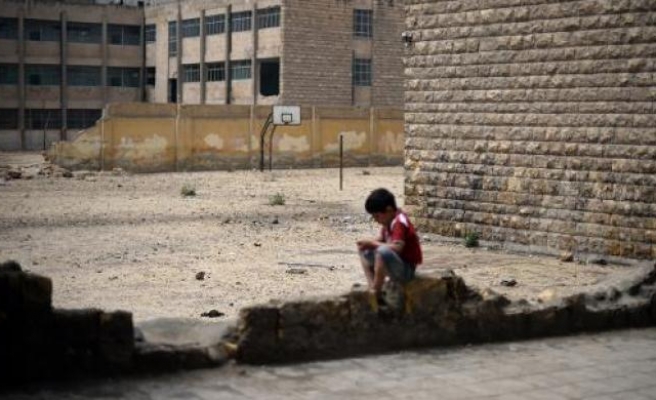 “We have long said that the most important contribution to address the urgent humanitarian needs of these refugees is in the form of trying to meet their basic needs,” White House spokesman Josh Earnest told reporters. “This is the urgent relief that Syrian refugees need.”

Monday’s announcement brings total U.S. aid to those affected by the crisis to $4.5 billion, maintaining its place as the world’s largest Syria aid donor.

The U.S. previously announced that it would accept at least 10,000 Syrian refugees in the next fiscal year, which begins in October and runs through the end of Sept. 2016.

“Ultimately, this problem will not be solved by admitting 4 million Syrian refugees into the United States,” Earnest said. “This problem will be solved by confronting the security threat that is posed by ISIL, ridding Syria of the terrible political problems that have been created by the failed leadership of Bashar Al-Assad, bringing about the kind of political transition that's long overdue in that country and trying to stabilize the situation so that those Syrian refugees can do what they want to do, which is actually to return home.”

More than 250,000 victims have been killed during the Syrian conflict, now on its fifth year, and millions more have been displaced.