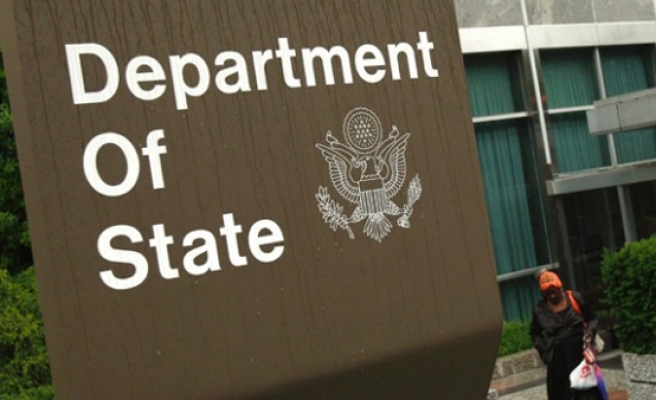 The U.S. on Thursday condemned a deadly rocket attack on a former American base near Baghdad’s airport that hosts Iranian exiles.

Twenty members of the People's Mojahedin of Iran, or Mojahedin-e-Khalq, an Iranian opposition movement in exile that advocates the overthrow Iran’s governemnt were also killed, said the group.

The U.S. urged Iraqi officials to find and hold those accountable for the attack, while registering its commitment to help the UN High Commissioner for Refugees relocate the camp’s refugees to locations outside Iraq.

"We call on more countries to assist in responding to this urgent humanitarian situation by welcoming camp residents for relocation and by contributing to the fund established by the United Nations to support their resettlement," the State Department said in a statement.