The State Department says the US remains steadfast in its support of the Egyptian government’s efforts to combat terrorism in Egypt. 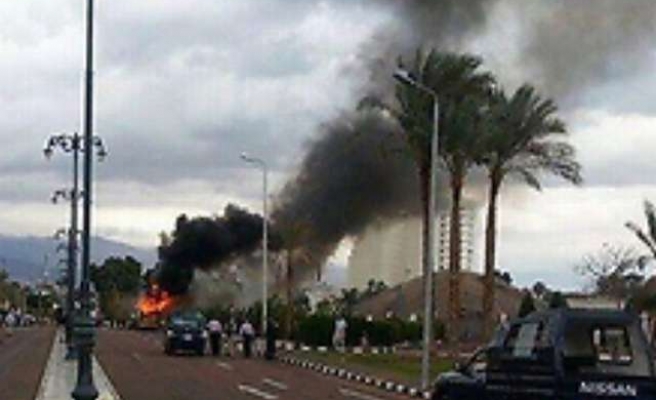 “We express our sincere condolences to the victims, their families, and the government and people of Egypt,” State Department spokesperson Jen Psaki said in a statement.

“A prosperous and strong Egypt requires an environment of security and stability, and the United States remains steadfast in its support of the Egyptian government’s efforts to combat the threat of terrorism in Egypt as part of our continuing commitment to the strategic partnership between our two countries.” Psaki added.

The Welayet Sinai militant group, formerly known as Ansar Beit al-Maqdis, claimed responsibility for the attacks. The group used rockets and also set off a car bomb to target military and security sites in Aish and a checkpoint in Sheikh Zuweid.