US defense secretary arrives in Egypt 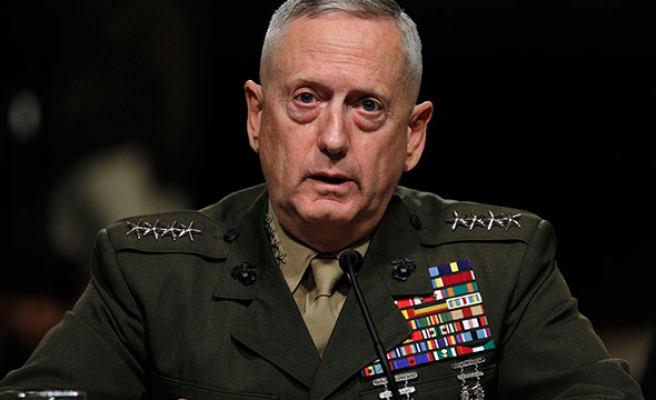 U.S. Secretary of Defense James Mattis arrived in Egypt on Saturday as part of a tour of the Middle East.

Mattis will hold talks with Egyptian President Abdel-Fattah al-Sisi and Defense Minister Sedki Sobhi during his stay, according to a statement released by the Pentagon.

After Egypt, Mattis will travel to Jordan, where he will participate in the Aqaba Process, a meeting on countering violent extremism in West Africa, hosted by Jordan’s King Abdullah II.

The defense secretary will then travel to Pakistan on Dec. 4, where he is planning to meet Prime Minister Shahid Khaqan Abbasi and Chief of Army Staff Gen. Qamar Bajwa.

He will conclude his trip with a visit to Kuwait on Dec. 5, where he will meet Kuwaiti Emir Sheikh Sabah al-Ahmad al-Sabah and other Kuwaiti leaders.

The visit comes amid media reports about purported plans by U.S. President Donald Trump to recognize Jerusalem as Israel’s capital on Wednesday.