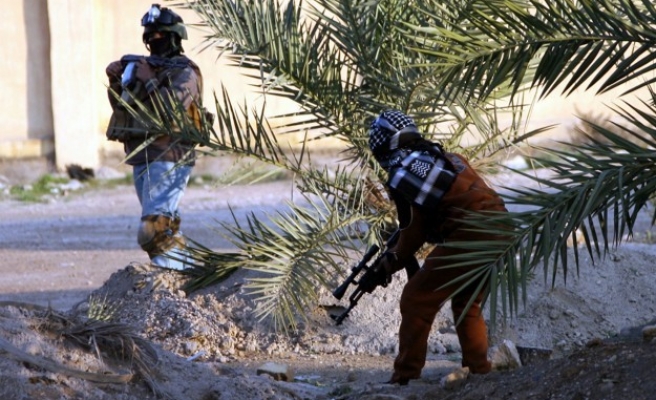 The U.S. military on Wednesday denied reports of the defection to Al-Nusrah Front of Syrian forces trained by the U.S.-led anti-ISIL coalition.

"U.S. Central Command has no indication that any New Syrian Forces fighters have defected to Al Nusra Front, contrary to several press and social media reports," according to a statement by CENTCOM.

The statement came as reports circulated that the many of the Syrian fighters who graduated from a train-and-equip program that was launched by the U.S. in cooperation with coalition partners, including Turkey and Jordan, have defected.

The CENTCOM statement said all weapons and equipment provided by the coalition are under the control of New Syrian Forces.

Approximately 70 graduates returned to Syria during the weekend, according to the Pentagon.

The statement also noted that those forces do not operate under the command of the coalition but fight alongside moderate anti-ISIL groups.