US Deputy Secretary Bill Burns arrived in Egypt late Sunday on a three-day visit, the first by a senior American official since the Egyptian president's ouster 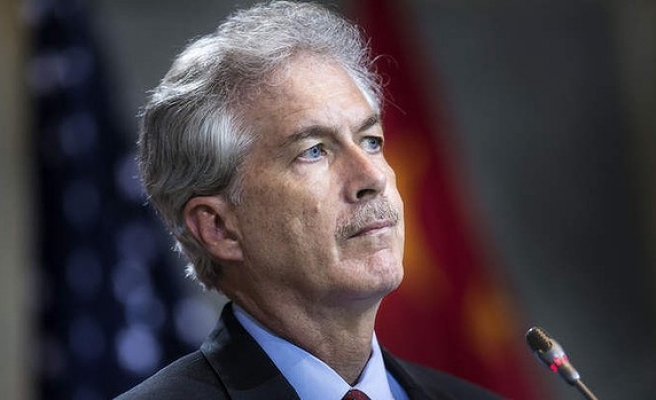 Talks will dwell on the situation in Egypt and the military-backed roadmap, sources with the US Embassy in Cairo told the Anadolu Agency.

The sources said Burns will also meet civil society and business leaders, asserting that his itinerary does not include any meetings with the Muslim Brotherhood.

"In all these meetings, he will underscore US support for the Egyptian people, an end to all violence, and a transition leading to an inclusive, democratically elected civilian government," the State Department said Monday in a press release on its website.

The senior diplomat arrived here late Sunday on a three-day visit, the first by a senior American official since the army ousted elected President Mohammad Morsi on July 3.

Thousands of Morsi supporters have since taken to the streets nationwide in mass demonstrations and sit-ins to defend his legitimacy and demand his reinstatement.

While countries like Turkey and Tunisia describe what happened as a military coup, the Obama administration has avoided the term because under US laws that means automatic and immediate halt to the $1.3 billion Egypt gets every year in military aid.

But Washington has called for the release of Morsi, who has not been seen in public ever since his ouster and his whereabouts remains under wraps.