US Embassy in Cairo to remain closed five more days

Embassy advises US citizens should avoid areas where large gatherings may occur. 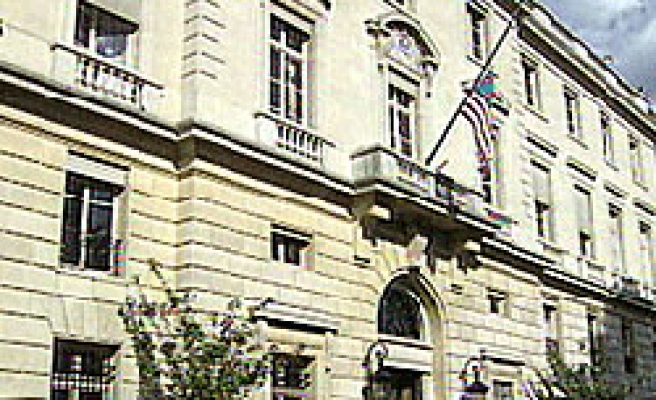 The US Embassy in Cairo will be closed from Monday until next Saturday, the embassy announced in a security message for US citizens posted on its website.

“The Department of State has instructed certain US Embassies and Consulates to close for days not previously scheduled as holidays in the period Monday, August 4 through Saturday, August 10,” it said.

“Accordingly, the Embassy Cairo will be closed Monday, August 4 through Saturday, August 10,” it said.

The embassy said US citizens requiring emergency assistance should contact the Embassy switchboard, which is manned 24/7.