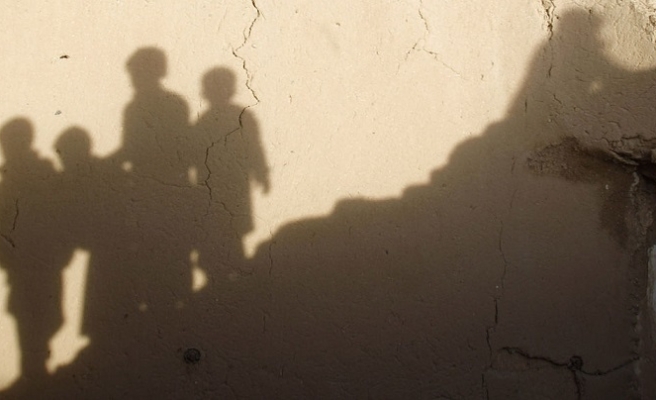 Yemeni authorities have paid out tens of thousands of dollars to victims of drone strikes using U.S.-supplied funds, a source close to Yemen's presidency said, echoing accounts by legal sources and a family that lost two members in a 2012 raid.

In Washington, the White House National Security Council would not discuss individual cases, but a spokesperson said that when non-combatants were killed in U.S. strikes overseas, "condolence or other ex gratia payments ... may be available for those injured and the families of those killed".

President Barack Obama has authorized use of drones against militant groups abroad deemed a threat. Civilians are mostly killed, a toll Amnesty International and Human Rights Watch have estimated is in the dozens in Pakistan and Yemen alone.

In Sanaa, the source close to the presidency said the largest compensation payment to date amounted to one billion riyals ($4.65 million) made to victims of a December 2013 U.S. strike that killed 15 people on their way to a wedding.

Local Yemeni officials pay compensation to the families of the victims using funds originally paid to the Yemeni side by the United States, the source said.

Lawyer Ahmed Oram, who has worked for families bereaved by drone strikes, told Reuters: "After every strike local officials go to the families of the victims and have an arbitration session with them according to tribal traditions, and then they pay normally five million riyals per victim."

He said the officials routinely tell families the money comes from the Yemeni government, but "the people have no doubt that the money is from the U.S.".

Yemeni civil servant Faisal bin Ali Jaber said his family had received $100,000 cash in compensation for the death of his brother-in-law Salim bin Ali Jaber and his nephew Waleed bin Ali Jaber in an attack in 2012.