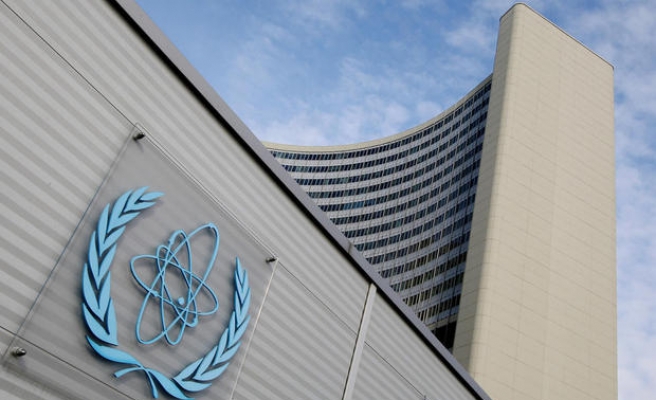 The U.S. said Monday that it is important Iran lives up to its commitments to a nuclear deal it signed last summer.

The State Department also said it is vital that the UN’s nuclear watchdog agency is completely transparent regarding Tehran's activities.

"We've certainly seen no indication that they [Iran] are not meeting their commitments under the JCPOA, and that's what matters most," according to John Kirby.

The JCPOA, or Joint Comprehensive Plan of Action, is the agreement Tehran signed last year with word powers that placed restrictions on the Islamic republic’s nuclear program in exchange for the lifting of some economic sanctions.

The comments by Kirby follow published reports that Yukiya Amano, the head of the International Atomic Energy Agency (IAEA), noted that the organization was no longer permitted to release details about Iran’s nuclear program and Tehran's compliance with the deal.

The IAEA is responsible for ensuring Iran complies with the JCPOA.

A report by the agency last month excluded certain details and figures related to Iran’s nuclear program -- raising objections by critics who charge the IAEA is not being transparent about its findings.

But Amano said the agency’s report was intentionally vague because the JCPOA prohibited the IAEA from publishing critical data about Iran’s nuclear activities.

Saying it was "a private report", Kirby did not address its content.

A less critical report didn't mean verification procedures were "any less stringent now than they were before", even if one were to assume the reporting requirements were somehow less specific than they used to be, he said.

"We still have, to use your adjective, unprecedented access to knowledge and information about the nuclear program in Iran, soup to nuts, mill to centrifuge," he said, adding that the U.S. still had the ability for 24/7 monitoring as part of the deal.