'We should not turn our diplomatic friendship into a partisan issue,' wrote lawmakers. 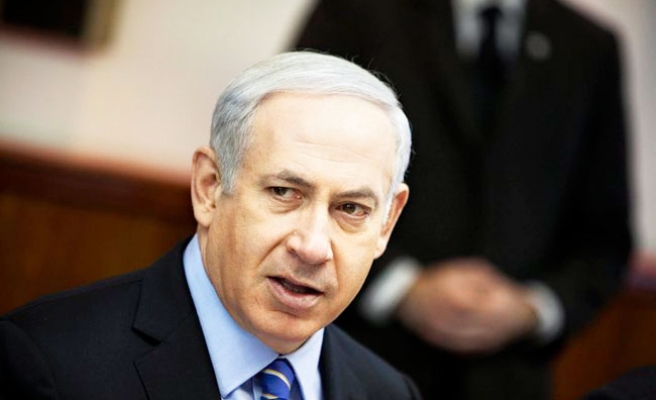 In a letter written by Reps. Steve Cohen, Keith Ellison and Maxine Waters, and co-signed by 20 others, House lawmakers argued that Boehner is using the Israeli leader as a “political tool” against President Barack Obama.

“The timing of this invitation and lack of coordination with the White House indicate that this is not an ordinary diplomatic visit,” they wrote.

Netanyahu is widely expected to use the March 3 congressional address to marshal opposition against U.S. and international efforts to broker a nuclear deal with Iran ahead of an end of March deadline for a political framework agreement with the Islamic Republic.

“Aside from being improper, this places Israel, a close and valued ally, in the middle of a policy debate between Congress and the White House. We should not turn our diplomatic friendship into a partisan issue,” the lawmakers wrote.

In a rare move, neither Obama nor Secretary of State John Kerry will meet with Netanyahu during his trip to Washington, citing the proximity to Israel’s March 17 elections.

“We strongly urge you to postpone this invitation until Israelis have cast their ballots and the deadline for diplomatic negotiations with Iran has passed,” the lawmakers wrote.

Twenty-nine members of Congress will reportedly not attend Netanyahu's address, according to Jewish Voice For Peace, an advocacy group.

A poll released earlier this week found 63 percent of Americans oppose Boehner’s invitation to Netanyahu. Only 33 percent said it was the right thing to do, according to the CNN/ORC survey.

Netanyahu has twice before addressed Congress – once in 1996 and again in 2011.