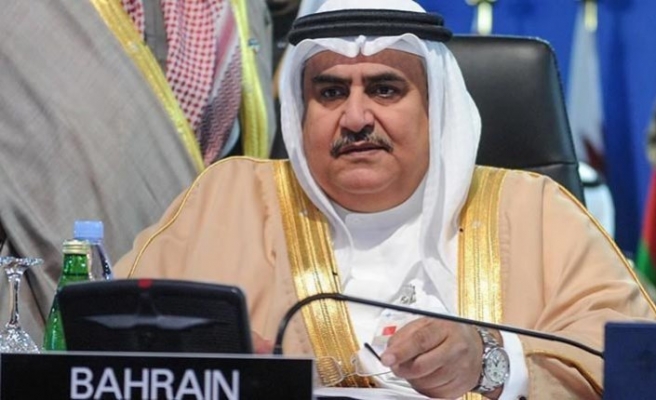 A U.S.-led maritime security summit opened in the Bahraini capital, Manama, on Monday to discuss ways of addressing the "Iranian threats in the Persian Gulf".

He underlined the need to take "a collective stance to condemn such acts" and to find effective ways to "address the growing threats and ensure security for the countries of the region and achieve stability of the global economy".

The Bahrain Foreign Ministry says the two-day meeting is part of the Warsaw Process Working Group, which was first held in the Polish capital in February.

According to the ministry, the meeting will discuss a number of topics such as the proliferation security initiative as well as key resolutions and protocols to stop the proliferation of weapons of mass destruction (WMDs) and related substances.

An Israeli delegation is reportedly attending the meeting, according to Israel's Channel 13.

Tension between Saudi Arabia and Iran has mounted recently after attacks on two oil facilities of Aramco, an attack for which Riyadh and Washington held Tehran responsible, which the Islamic Republic has denied. 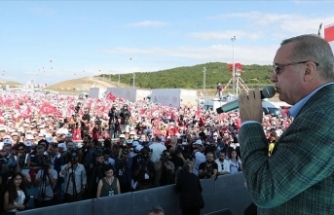