A vehicle carrying two U.S. citizens came under fire in the Eastern Province district of al-Ahsa, one of the main centres of Saudi Arabia's minority Shi'ites. It was not clear who shot at the vehicle. 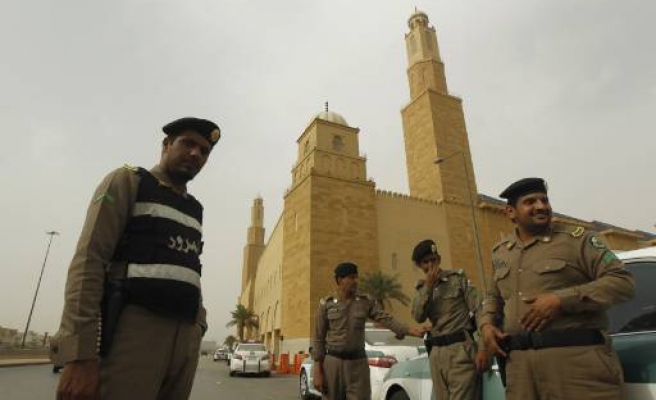 A U.S. national was injured in a Friday shooting attack in eastern Saudi Arabia, a police spokesman has said.

A vehicle carrying two Americans came under fire in the eastern Al-Ahasa province, leaving one of them injured, the spokesman was quoted as saying by Saudi Arabia's official SPA news agency.

He said the injured American was in stable condition.

An investigation has since been launched into the attack.

Al-Ahsa is a region of Saudi Arabia's Eastern Province, where the kingdom's Shiite community is largely concentrated.

Last November, five people were killed when masked gunmen opened fire on a group of people in Al-Ahsa's village of Al-Dalwah.

Shiites – estimated to account for some 10 percent of Saudi Arabia's population of 20 million – have long accused the authorities of marginalizing and discriminating against them, especially in terms of government and army appointments.