"To be clear: No Marine handed a weapon to a Houthi, or had one taken from him," the statement said. 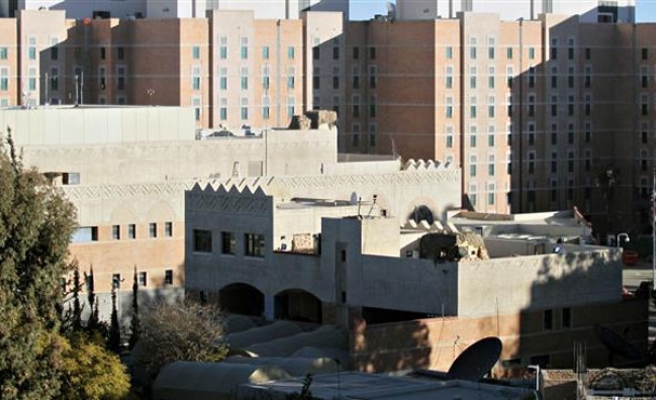 U.S. Marines destroyed their personal weapons at the airport in Yemen's capital, Sanaa, on Wednesday, before leaving the country and did not hand them over to anyone, the Marine Corps said on Wednesday night, clarifying earlier Pentagon comments.

In a statement, the Marines said the Marine Security Force left the embassy for the airfield with only personal weapons after other weapons were destroyed at the embassy.

The U.S. Embassy was closed and embassy personnel evacuated the country after the Houthi militia group, which overran Sanaa in September, formally took power last week. The Shi'ite Muslim group is stridently anti-American and is backed by Iran.

Asked earlier on Wednesday if the weapons the Marines had taken to the airport were handed over to Houthi fighters, a spokesman said it was not clear but it was believed "they turned them over to government officials at the airport, prior to boarding the aircraft."

The Marines Corps statement said on arrival at the airfield, the Marines rendered their weapons inoperable.

"Specifically, each bolt was removed from its weapons body and rendered inoperable by smashing with sledgehammers. The weapons bodies, minus the bolts, were then separately smashed with sledgehammers," the Marines said. All of these destroyed components were left at the airport - and components were scattered; no usable weapon was taken from any Marine" at the airport.

"To be clear: No Marine handed a weapon to a Houthi, or had one taken from him," the statement said.

Yemen, which borders oil giant Saudi Arabia, had long been at the forefront of the U.S.-led war against al Qaeda. But the long-standing diplomatic alliance between Washington and Sanaa appears to have been suspended with the United States.

France and Britain also closed their embassies on Wednesday due to security fears.