Despite charges being dropped against him, Prof. Sami Al-Arian was deported to Turkey. He arrived in Turkey on Wednesday evening. 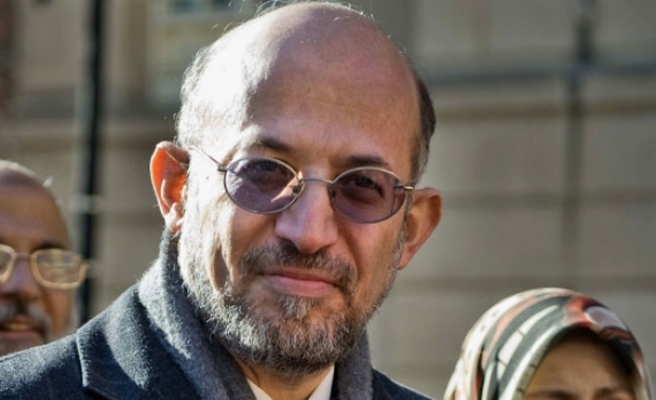 Professor Sami al-Arian, one of the most prominent civil rights activists in the USA has been deported to Turkey.

Speaking to the The Intercept, Prof. Al-Arian said that his deportation was part of a 2006 plea bargain to which he acquiesced in order to “conclude his case and bring an end to his family’s suffering.” Al-Arian added: “I came to the United States for freedom, but four decades later, I am leaving to gain my freedom.”

Al-Arian, while a Professor at the University of South Florida, was indicted on multiple counts of providing “material support” to Palestinian Islamic Jihad (PIJ), a group which had been designated a terrorist organization under the Clinton administration and fundraising on their behalf in the United States.

Despite all charges being dropped against him months ago, in a statement posted on his webpage Thursday morning, his former attorney Jonathan Turley said Al-Arian and his wife, Nahla, left the country Wednesday night and arrived in Istanbul, Turkey