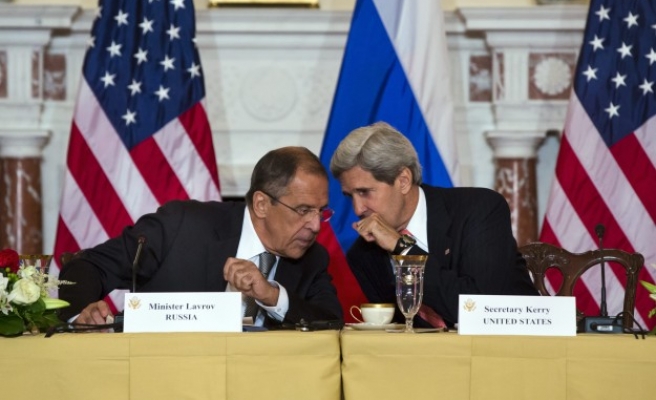 Negotiators were to be joined by U.S. Secretary of State John Kerry and Russian Foreign Minister Sergei Lavrov before a joint press conference. "This morning's meeting has started," the U.S. official said.

U.S.-Russian talks on eliminating Syria's chemical weapons programme have reached a "pivotal point", a U.S. official said on Friday, and both nations said they wanted to renew efforts to negotiate a peaceful end to the war in Syria.