US, Russia to hold more talks on Syria 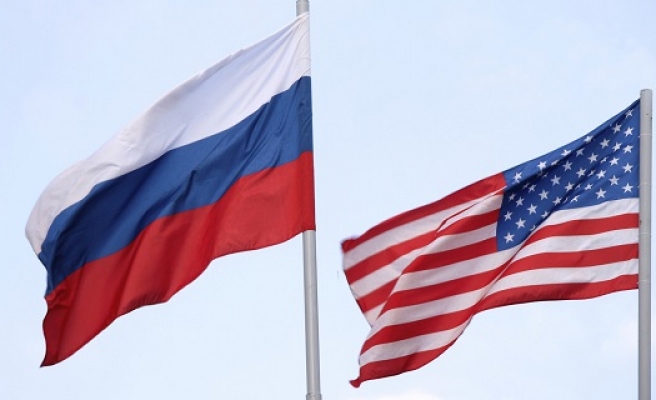 "Russia must act professionally in the skies over Syria and abide by basic safety procedures," Carter said. "Even as we continue to disagree on Syria policy, we should be able to at least agree on making sure our airmen are as safe as possible."

Carter's comments came during a press conference in Boston with Secretary of State John Kerry, Australian Foreign Minister Julie Bishop and Australian Defense Minister Marise Payne, following the signing of a defense agreement between the U.S. and Australia.

"The focus of these discussions is on specific safety protocols for aircrews flying over Syria," Pentagon spokesman Peter Cook said in a statement. "Those discussions are progressing, but nothing has been finalized."

Carter also thanked Australia for continuing to expand airstrikes in Iraq and Syria.

The American defense chief said the coalition's fight against ISIL will remain unchanged despite Russian airstrikes in Syria which he called a "failing strategy".

Wednesday's call will be the U.S.’s third video conference with Russian officials since Moscow has began airstrikes in Syria.

Although the Russian defense ministry has claimed Russian fighters are targeting ISIL, U.S. officials have said many of the Russian strikes are against Syrian opposition groups.

Col. Steve Warren, a spokesman for the U.S. anti-ISIL effort, said most of Russia’s 80 airstrikes have been against targets in Hama and Homs provinces, located east of Latakia, a stronghold of Syrian President Bashar al-Assad.

He described Russia’s airstrikes as "reckless" and "indiscriminate".