Gift of the Givers, a relief group negotiating Korkie's release on behalf of his family, said the teacher had been due to be handed over on Sunday, hours after the raid. 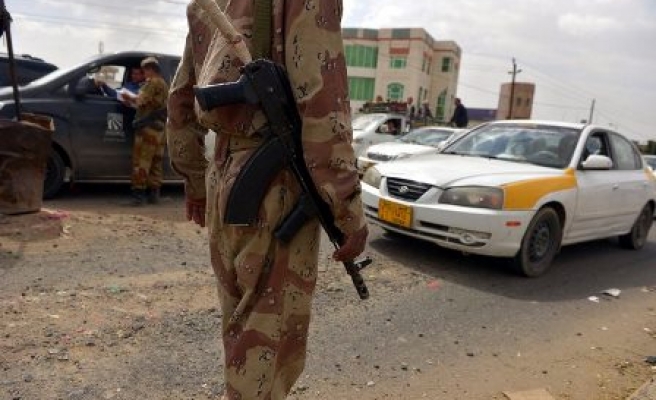 Washington did not know about advanced negotiations to release South African teacher Pierre Korkie before he was killed in a failed U.S.-led mission to rescue hostages held by al Qaeda in Yemen, the U.S. ambassador to South Africa said on Monday.

Pierre Korkie, 56, and American journalist Luke Somers, 33, died of wounds after being shot during a special forces raid intended to free Somers shortly after midnight on Saturday. Washington says they were killed by their captors, members of al Qaeda in the Arabian Peninsula (AQAP).

Another 11 people, including a woman, a 10-year-old boy and a local al Qaeda leader, were also killed during the raid in the village of Dafaar in Shabwa province, a militant stronghold in southern Yemen.

Gift of the Givers, a relief group negotiating Korkie's release on behalf of his family, said the teacher had been due to be handed over on Sunday, hours after the raid.

U.S. Ambassador to South Africa Patrick Gaspard said Washington acted swiftly to free Somers because it had information that he was going to be killed by his captors.

"We were unaware of negotiations for the release of Pierre Korkie and we were also not aware that Pierre Korkie was being held in the same space as Luke Somers," Gaspard told 702 talk radio.

U.S. officials have said they were aware a second hostage was at the location but did not know that it was Korkie.

Gift of the Givers and Pierre's wife Yolande, who was released in January after being held with her husband, said they didn't hold the U.S. responsible.

"There is no accusation towards anybody. Mrs Korkie is not in a position to say they (U.S.) were wrong," Korkie family spokesman Daan Nortier told Reuters.

Korkie's body was due to be repatriated to South Africa by U.S. authorities later on Monday, Nortier said.

Gift of the Givers spokesman Imtiaz Sooliman confirmed that Washington had not been informed about the negotiations.

"I don't judge them for making the raid or have any anger towards them. They were working in the best interests of their citizen," Sooliman told Reuters. "Any other government would do something similar."