U.S. skeptical of shifts in loyalty to ISIL from Qaeda

"It is unclear how credible those reports are and whether they come from a faction of AQAP (Al Qaeda in the Arabian Peninsula) that would have any significance," a U.S. State Department spokesperson said. 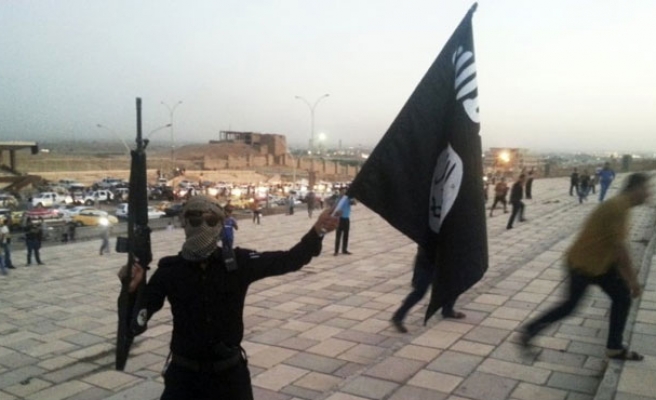 A group in Yemen has renounced loyalty to al Qaeda and pledged allegiance to the head of  ISIS but U.S. officials on Wednesday cast doubt on the significance of the declaration.

"It is unclear how credible those reports are and whether they come from a faction of AQAP (Al Qaeda in the Arabian Peninsula) that would have any significance," a U.S. State Department spokesperson said.

The announcement, in a Twitter message reported by the U.S.-based monitoring group SITE, followed similar declarations by a number of factions or elements of several al Qaeda affiliates around the world.

Security officials in Washington expressed skepticism about such pledges. They said it was not known how much they reflected the views of major groups and said it was unclear whether ISIS militants wanted to expand their operations beyond territory they are fighting for in Syria and Iraq.

SITE could not immediately verify the statement purportedly from supporters of AQAP based in central Yemen which said: "We pledge to the caliph of the believers Ibrahim bin Awad al-Baghdadi (the ISIS leader) to listen and obey."

On Wednesday, a Twitter account considered by U.S. experts to be one of AQAP's unofficial outlets carried a message from a purported supporter of AQAP saying "There is no truth to what the 'American SITE' published ... This is an outright lie."

Laith Alkhouri of Flashpoint Global Partners, another private group which monitors militants' social media, said that while the pledge reported by SITE was the second such recent message purporting to come from AQAP supporters, the messages "cannot be authenticated."

"At best these individuals are scattered and do not have much power in the operational territories of AQAP," Alkhouri said.

AQAP is considered one of the most powerful branches of the al Qaeda global militant network and previously had rejected the authority of ISIS.

U.S. officials say elements of the TTP, a Pakistan-based Taliban affiliate, and of al Qaeda in the Islamic Maghreb (AQIM), al Qaeda's North African affiliate, have expressed support for the ISIS, as have some militants in Egypt's Sinai Peninsula and Libya.

Nigeria's Boko Haram movement circulated videos in which its leader, Abubakr Shekau, praised ISIS and its leader. But the U.S. officials, who spoke on condition of anonymity, said they had seen no evidence ISIS had acknowledged Shekau's declarations.