US Secretary of State has said that talks are an "important step" with reports emerging that Russian troops are being sent to Syria without consent. 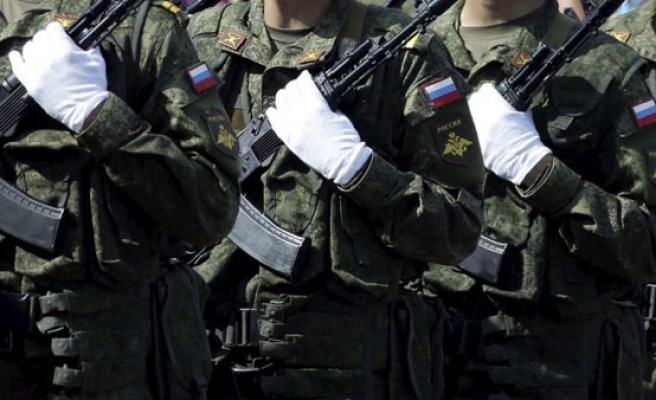 U.S. Secretary of State John Kerry said on Saturday Syria's President Bashar al-Assad has to go but the timing of his departure had to be decided through negotiation.

Speaking after talks with British Foreign Secretary Philip Hammond he called on Russia and Iran to use their influence to convince al-Assad to negotiate.

He said there is an urgency to renewing efforts to find a political settlement to end the four-year war and worsening refugee crisis in Syria.

"We need to get to the negotiation. That is what we're looking for and we hope Russia and Iran, and any other countries with influence, will help to bring about that, because that's what is preventing this crisis from ending," said Kerry.

He said of Assad's removal: "it doesn't have to be on day one or month one ... there is a process by which all the parties have to come together to reach an understanding of how this can best be achieved."

According to a report in Al Jazeera, a Russian media report has claimed that some Russian military contractors are being sent to Syria without their consent.

The report which has been published by the Russian online newspaper gazeta.ru on Friday, claimed that 20 troops, including officers and contracted soldiers, had been selected from a military unit of Russia's Eastern military district command and sent on a mission without being told about the final destination.

According to the contractors cited in the report, the commander only told them at the beginning that they might be sent to a "hot country".