US to protect Zionists in Middle East talks, says Khamanei

Iran's supreme leader Khamenei said, the Middle East talks with US mediation will be against the interest of Palestine. 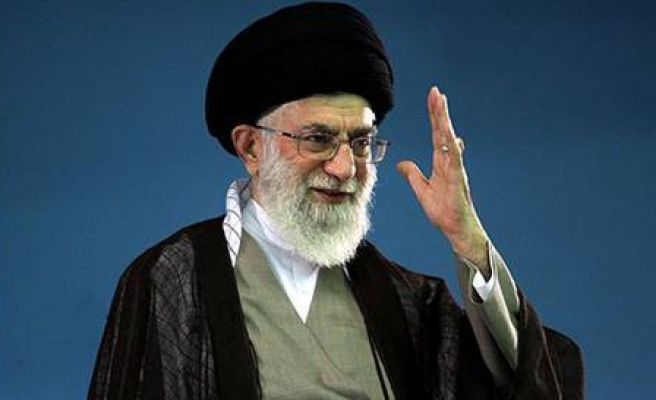 Iran's supreme leader Ayatollah Khamenei on Friday said, the Middle East peace talks with US mediation will be against the interest of Palestine.

Khamenei evaluated latest developments in Islamic countries on Friday after Salat al Eid, a ritual worship in the first day of religious holiday at the end of the holy month of Ramadan.

Describing the latest developments in Islamic countries as alarming, Khamenei said, it was clear that the US with a claim of being a mediator would continue to protect Zionists and added, the initiative led by those who acted arrogantly will be against the interest of Palestine.

Syria, a right lesson for Egypt

Warning about the possibility of a civil war in Egypt, Khamenei said, would it not be enough for Egypt to draw a lesson from the vital results of Syrian civil war and the activities of Western countries, Israel and "terrorist" groups in Syria.

"We have strongly condemned killing of Egyptian people," said Khamenei and added, it was no use of confrontation by resorting to violence in Egypt.

Underlining the importance for the necessity of democracy, Khamenei said, the knot in Egypt must be untied by unity of Egyptian people, religious and political groups, religious leaders and experts without letting any intervention of external powers.